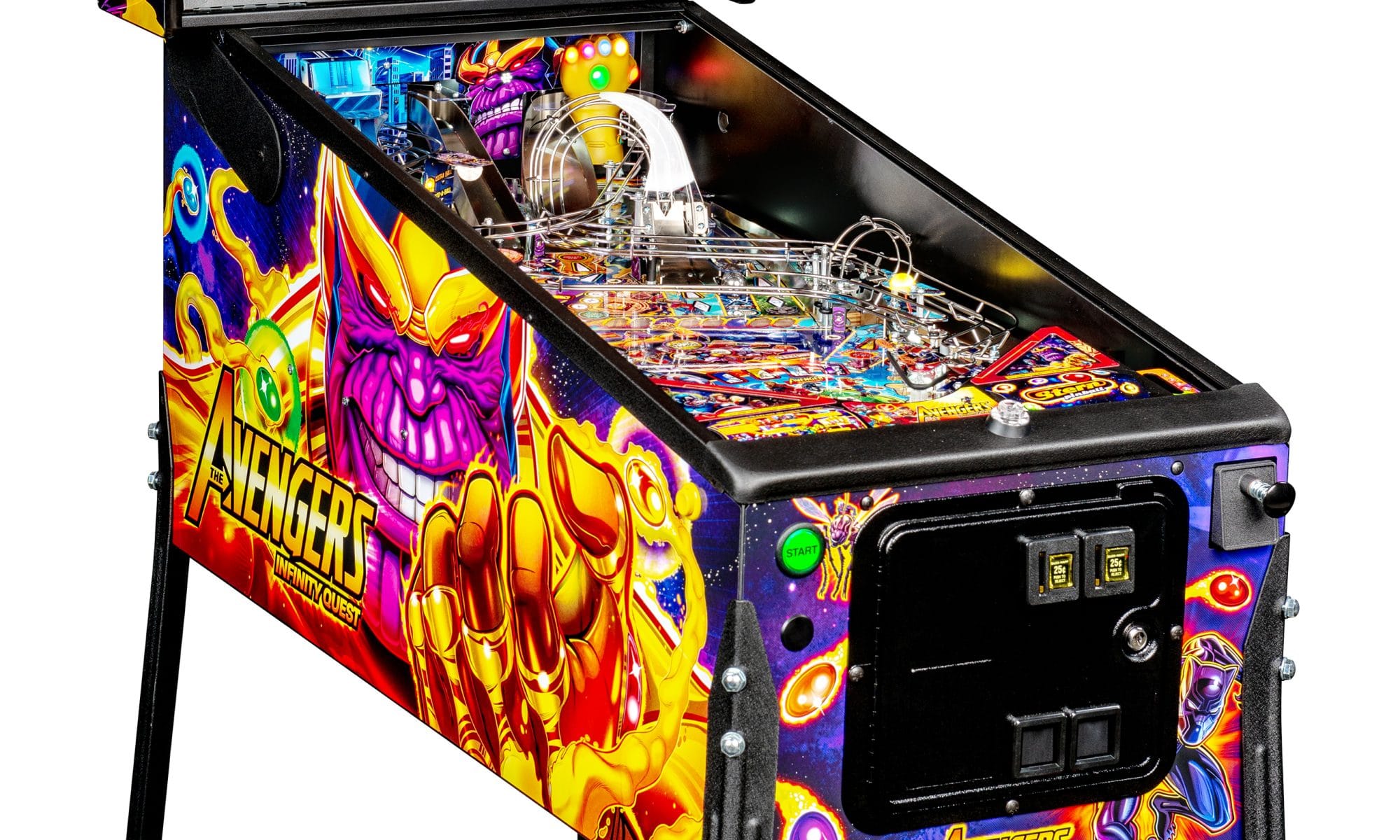 For over 50 years the Avengers have delighted fans through comic books, television series and movies. In this pinball adventure, players will transform into their favorite Super Heroes as they battle Thanos and his minions across the cosmos. On his unrelenting quest for intergalactic omnipotent power, it’s a race to hunt down and recover the six Infinity Gems before Thanos gets his hands on them. It’s up to the player to stop Thanos and the Black Order from succeeding in this action-packed pinball experience.

“Like the Avengers, our team of designers, programmers, artists, and engineers have assembled to bring this universe to life in pinball form through incredible artwork, design, visuals, and sounds. This comic book universe has remained a staple in pop culture since first appearing in 1963. Through Avengers: Infinity Quest pinball machines, that tradition will carry on for current and future generations of fans,” said Gary Stern, Chairman and CEO of Stern Pinball, Inc. 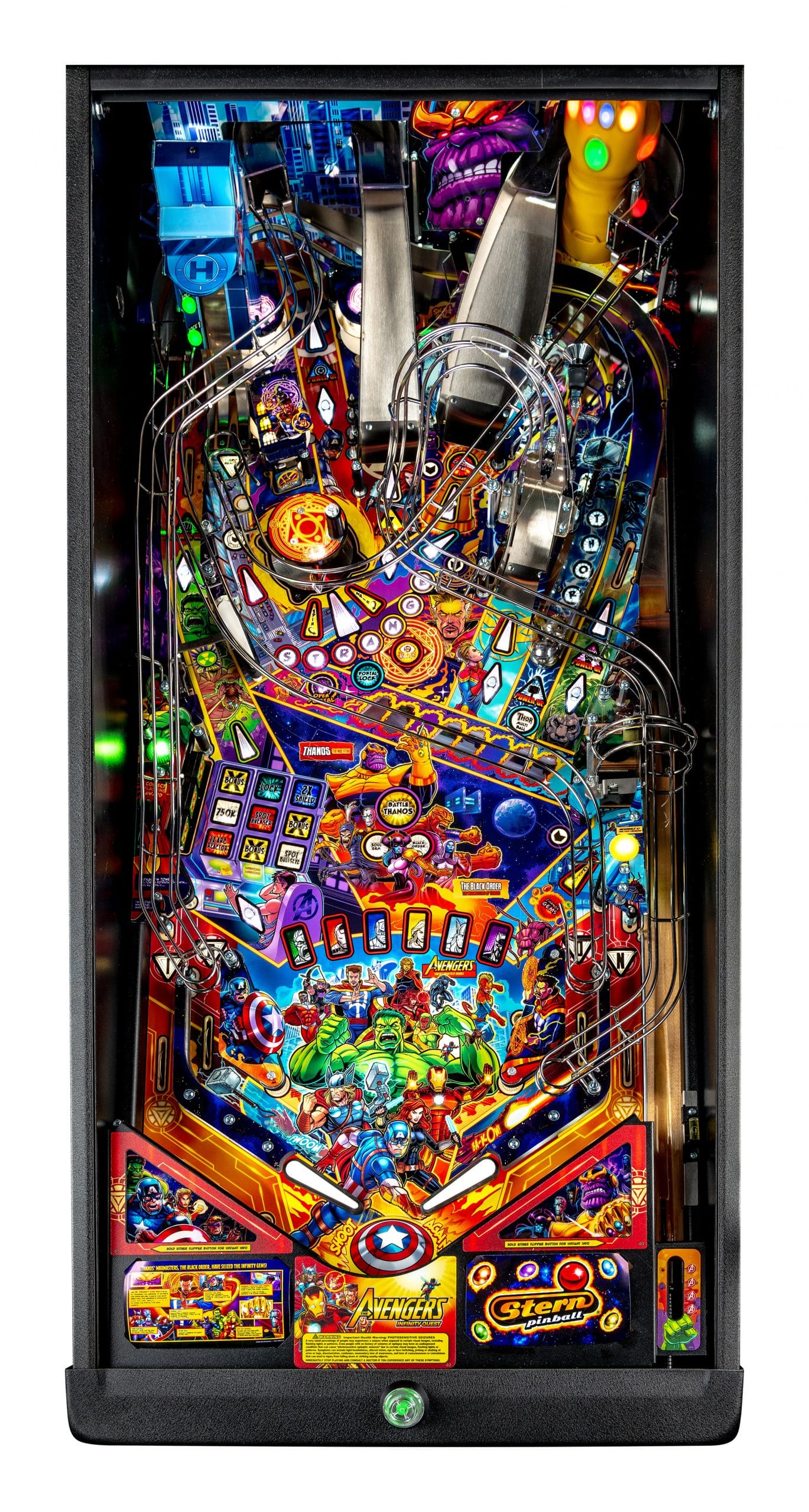 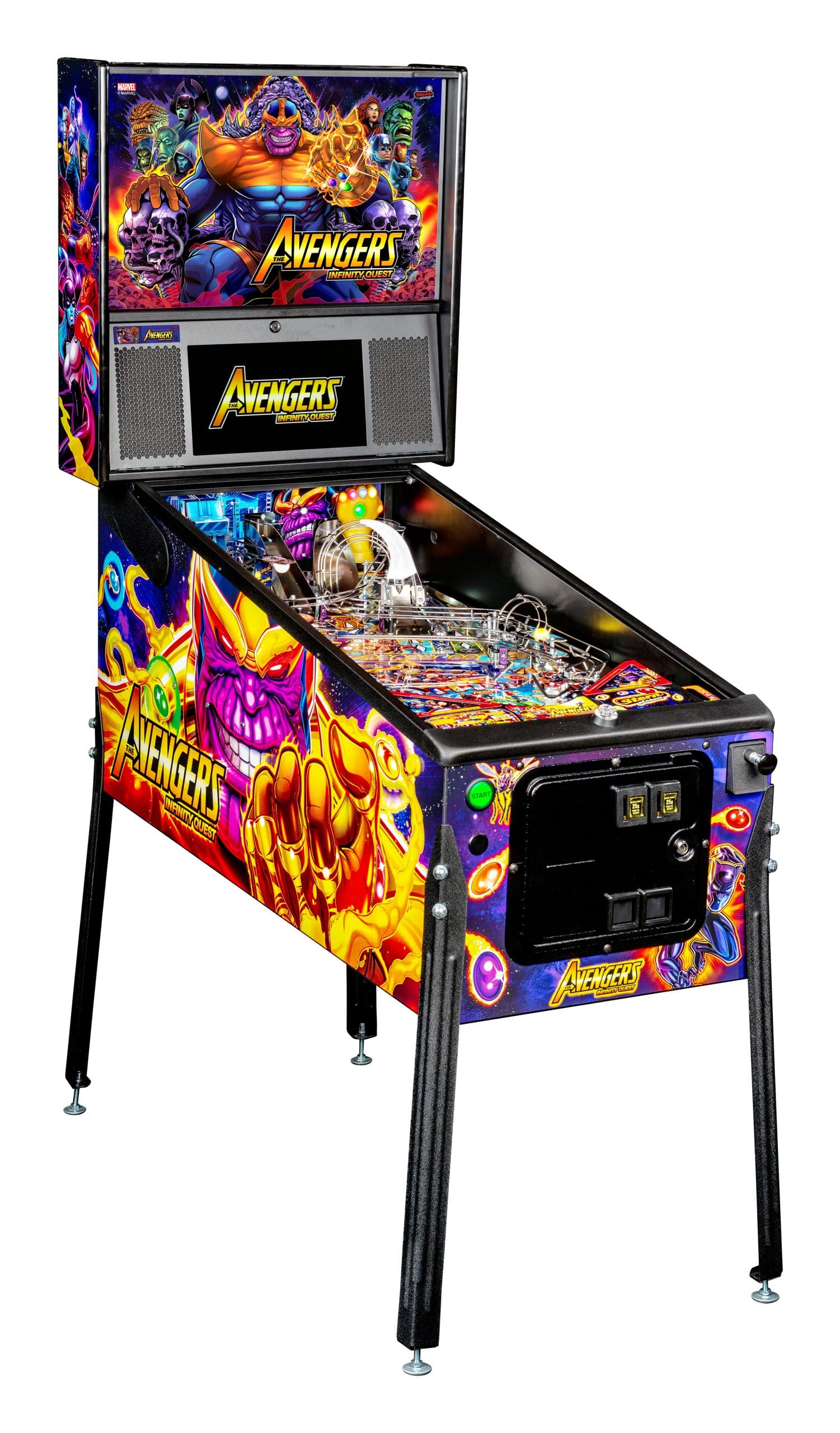 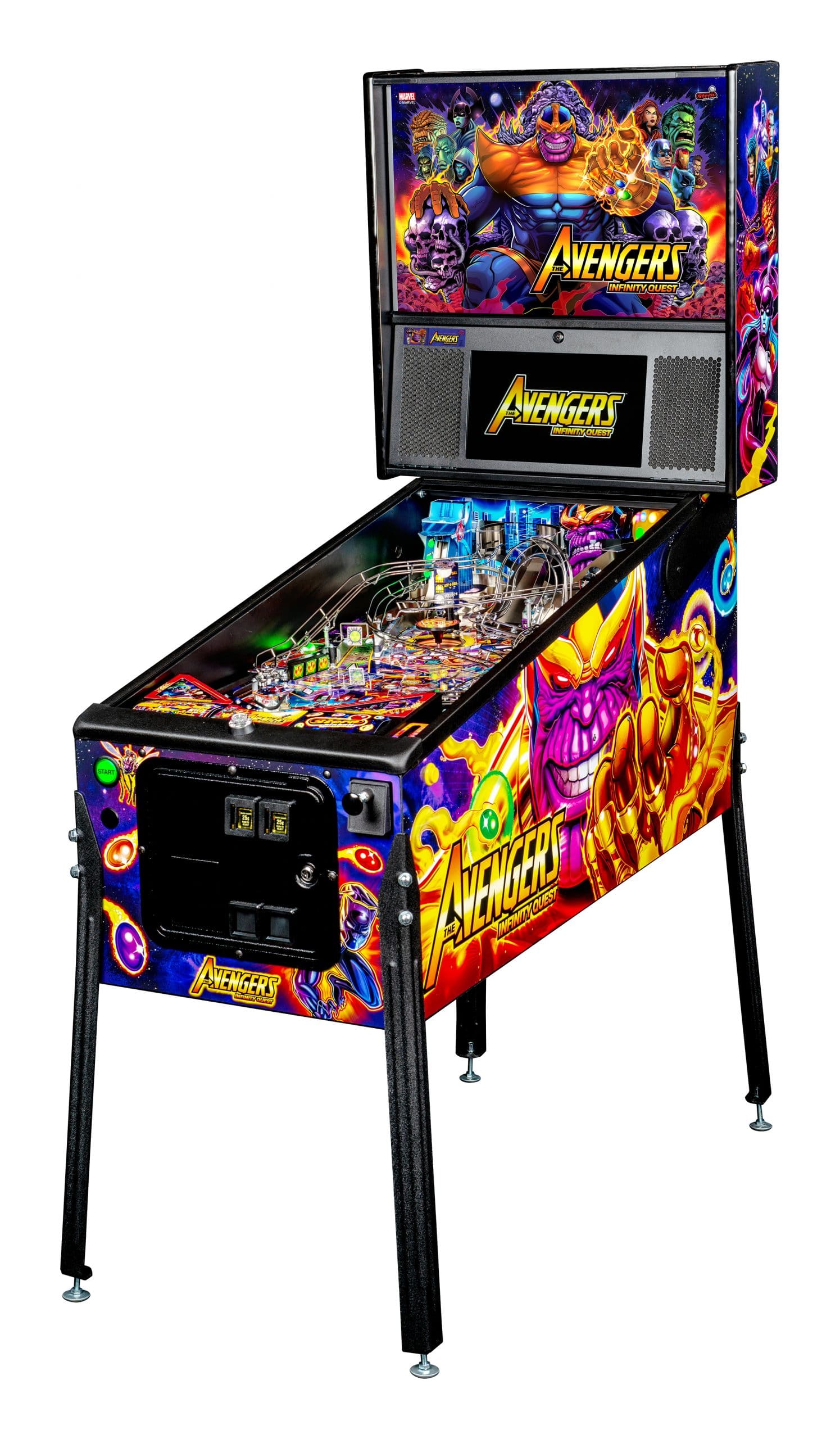 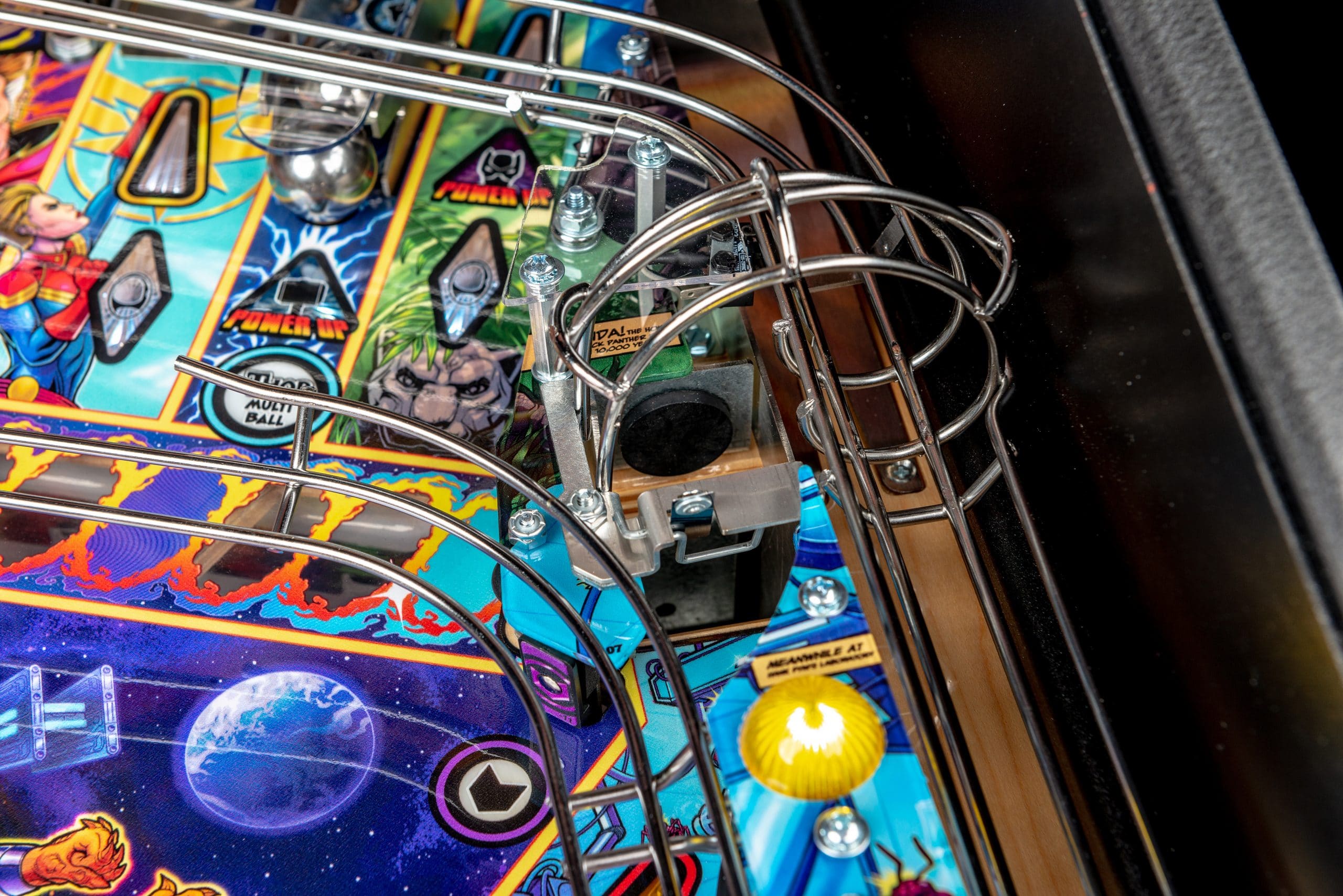 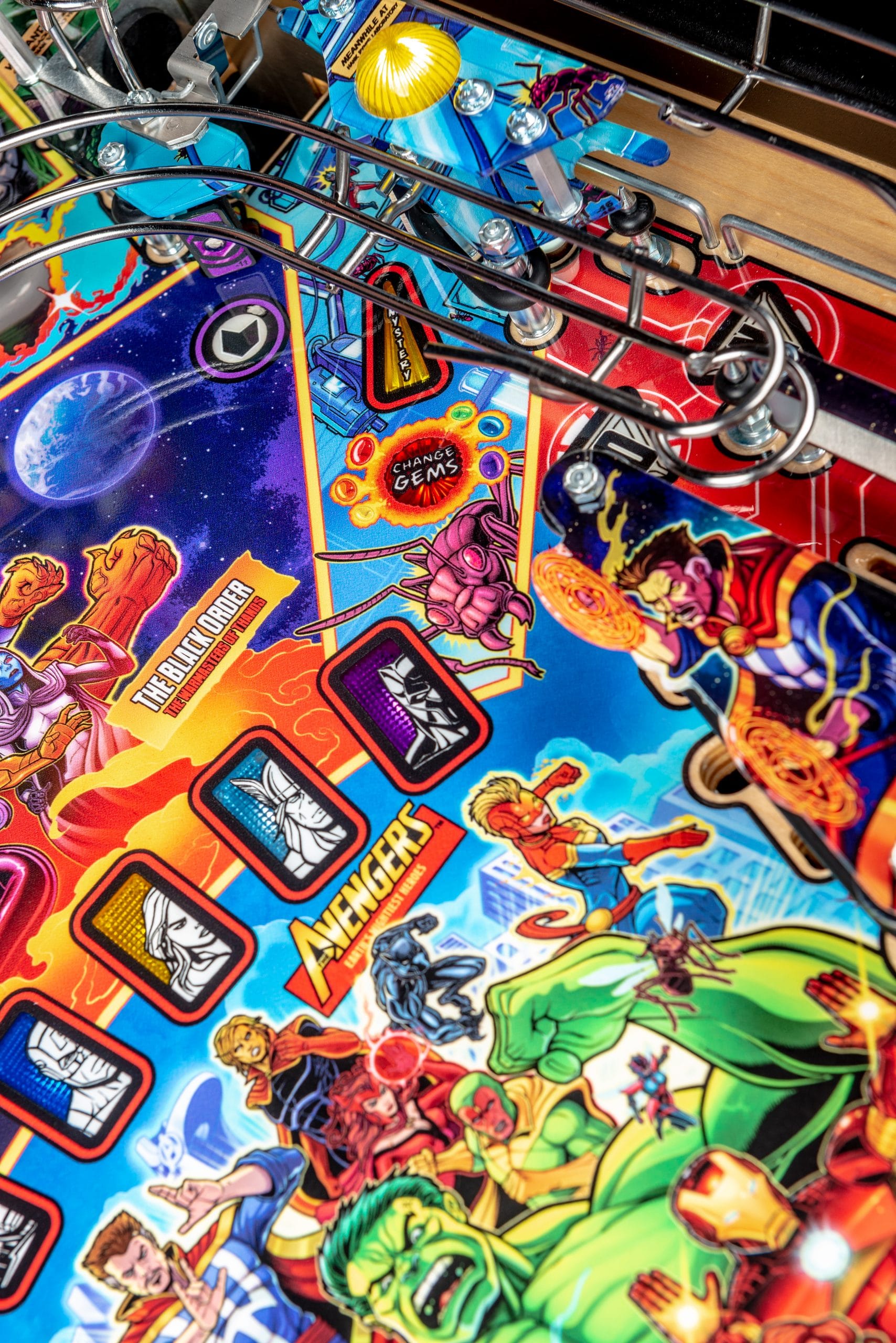 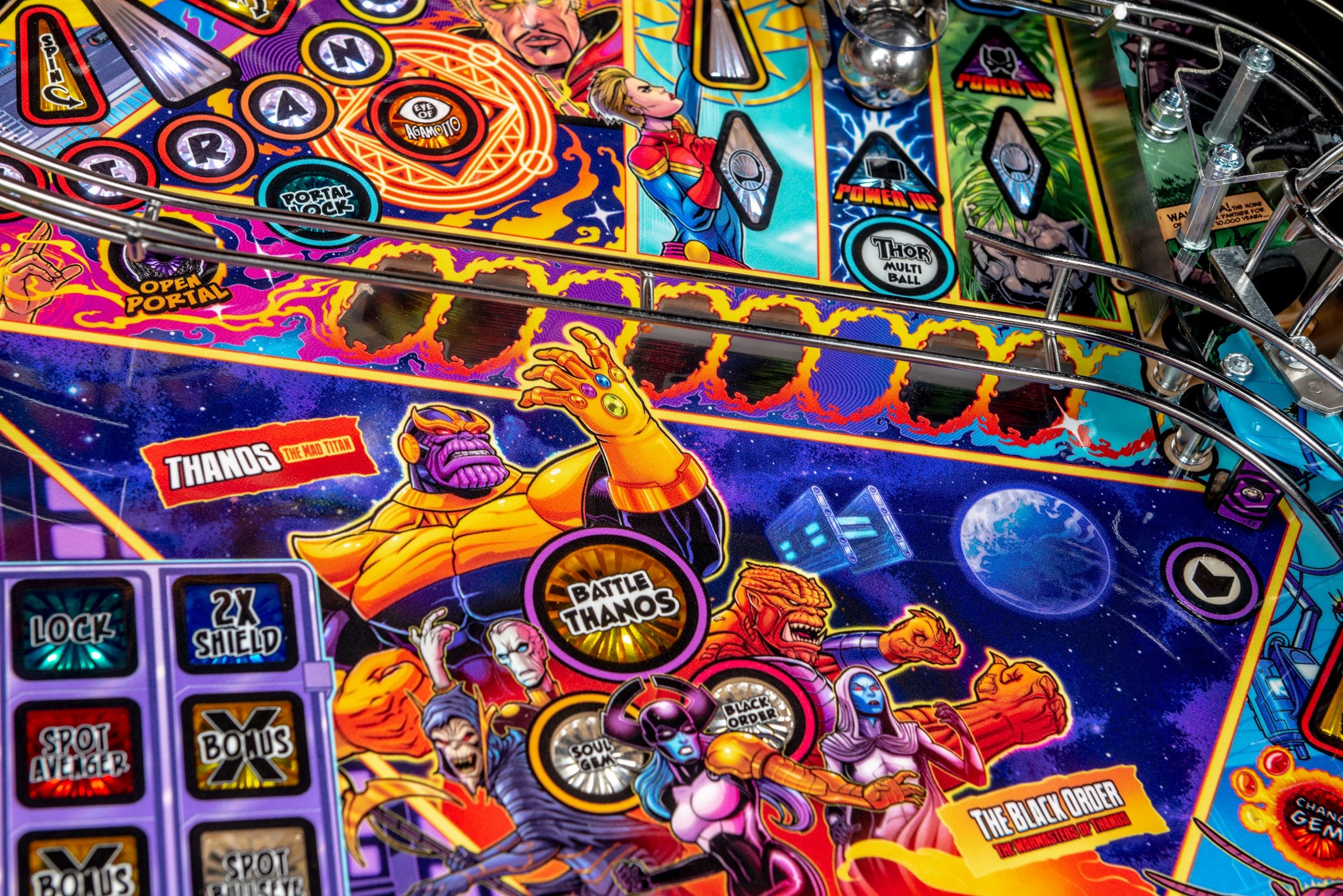 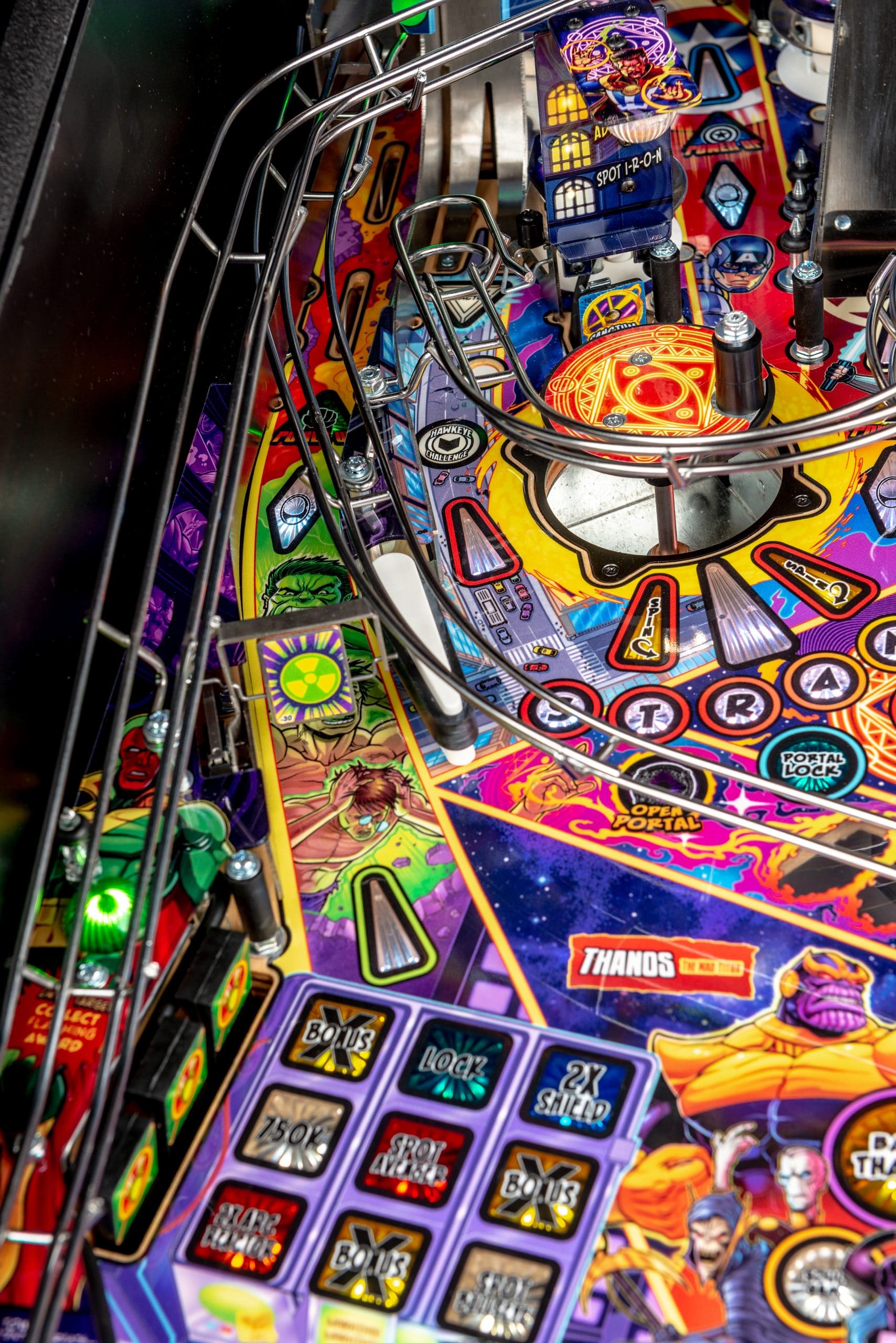 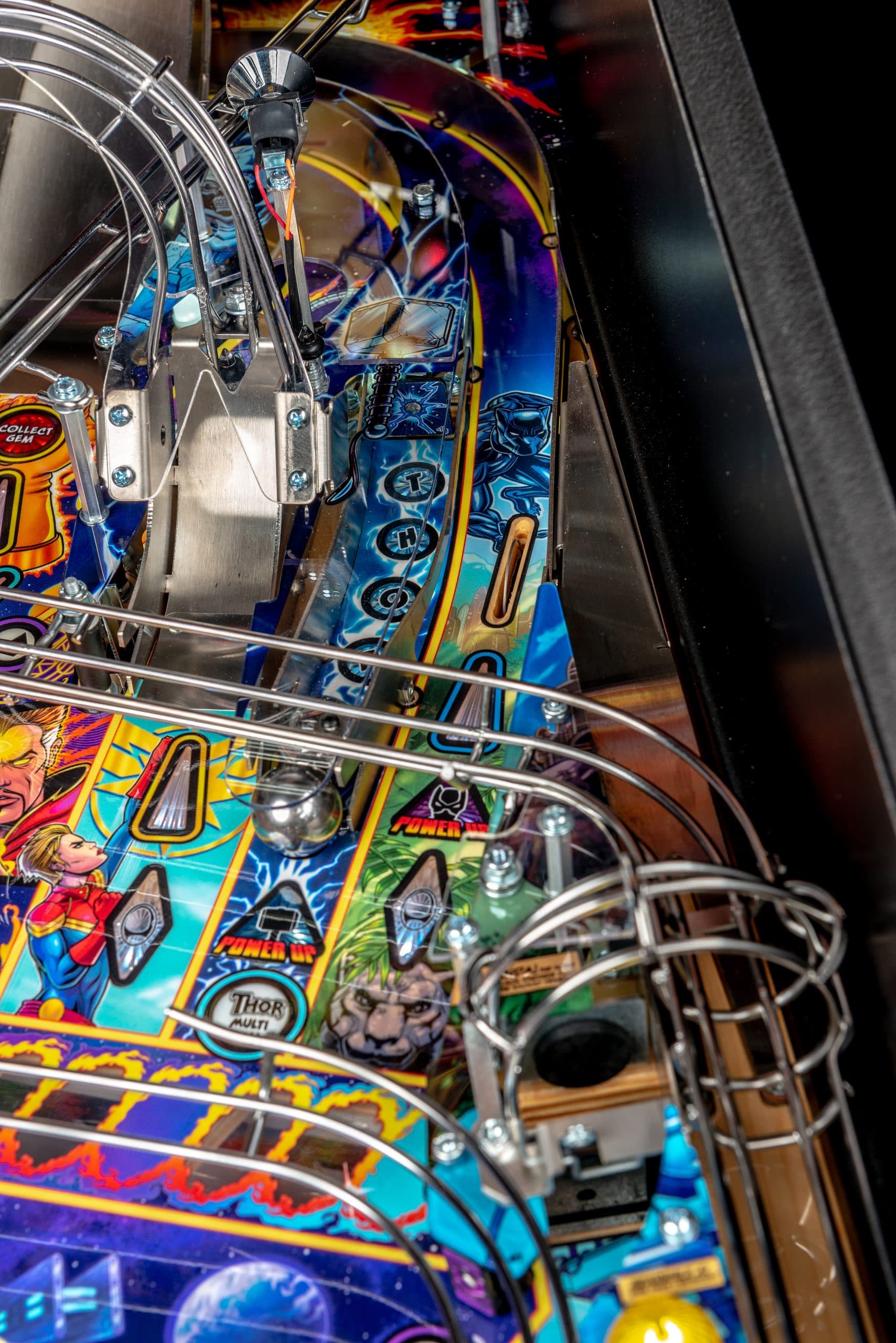 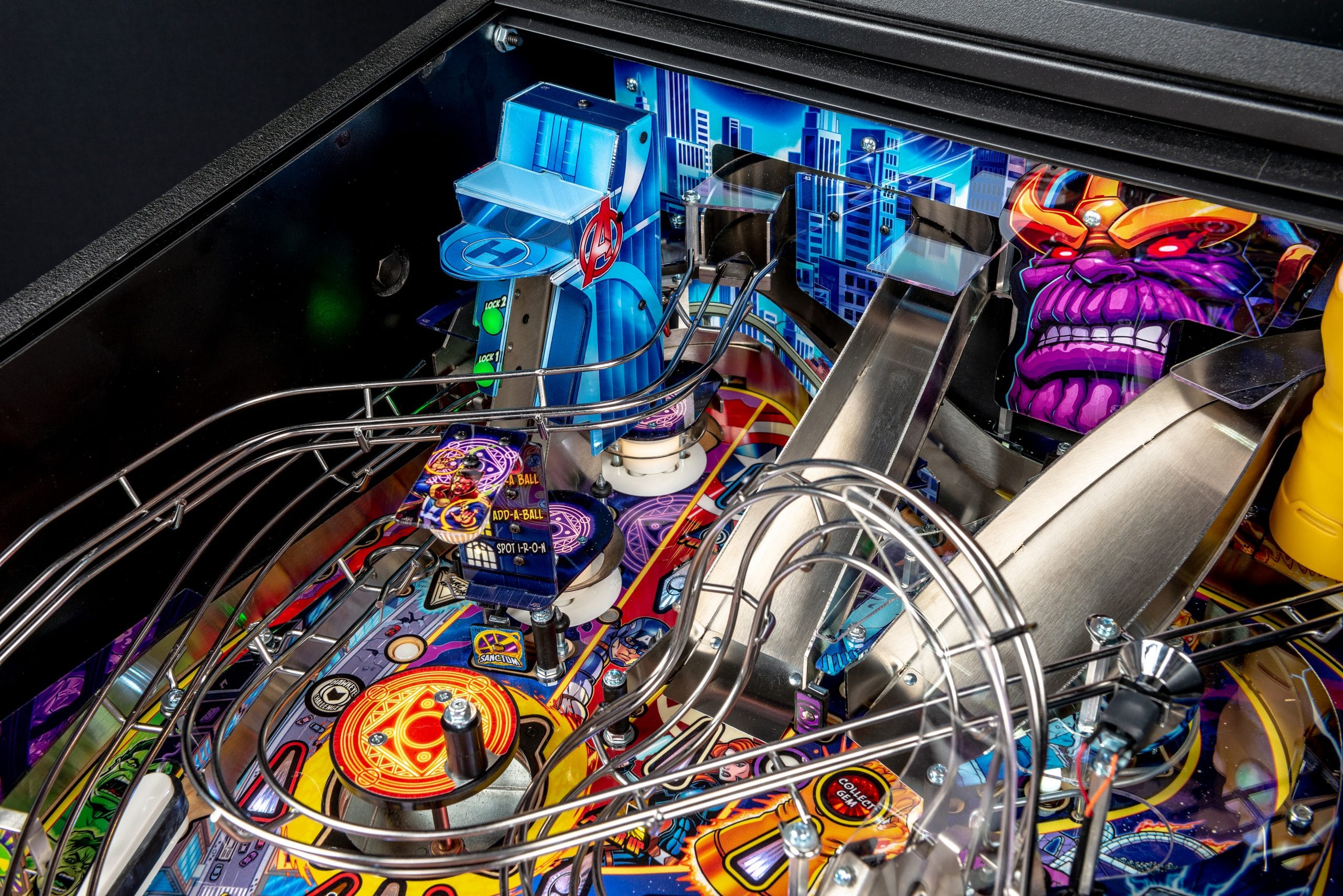 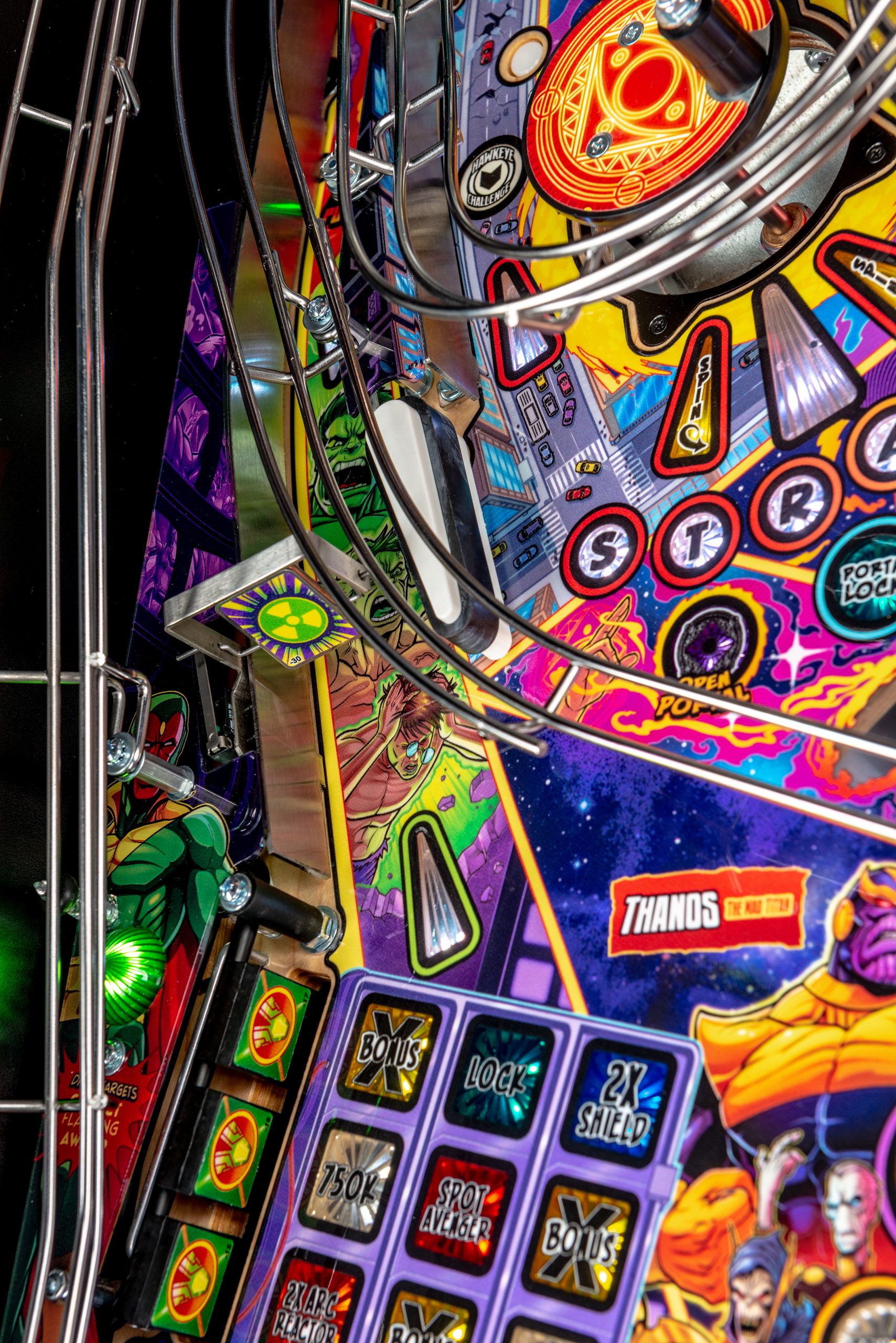 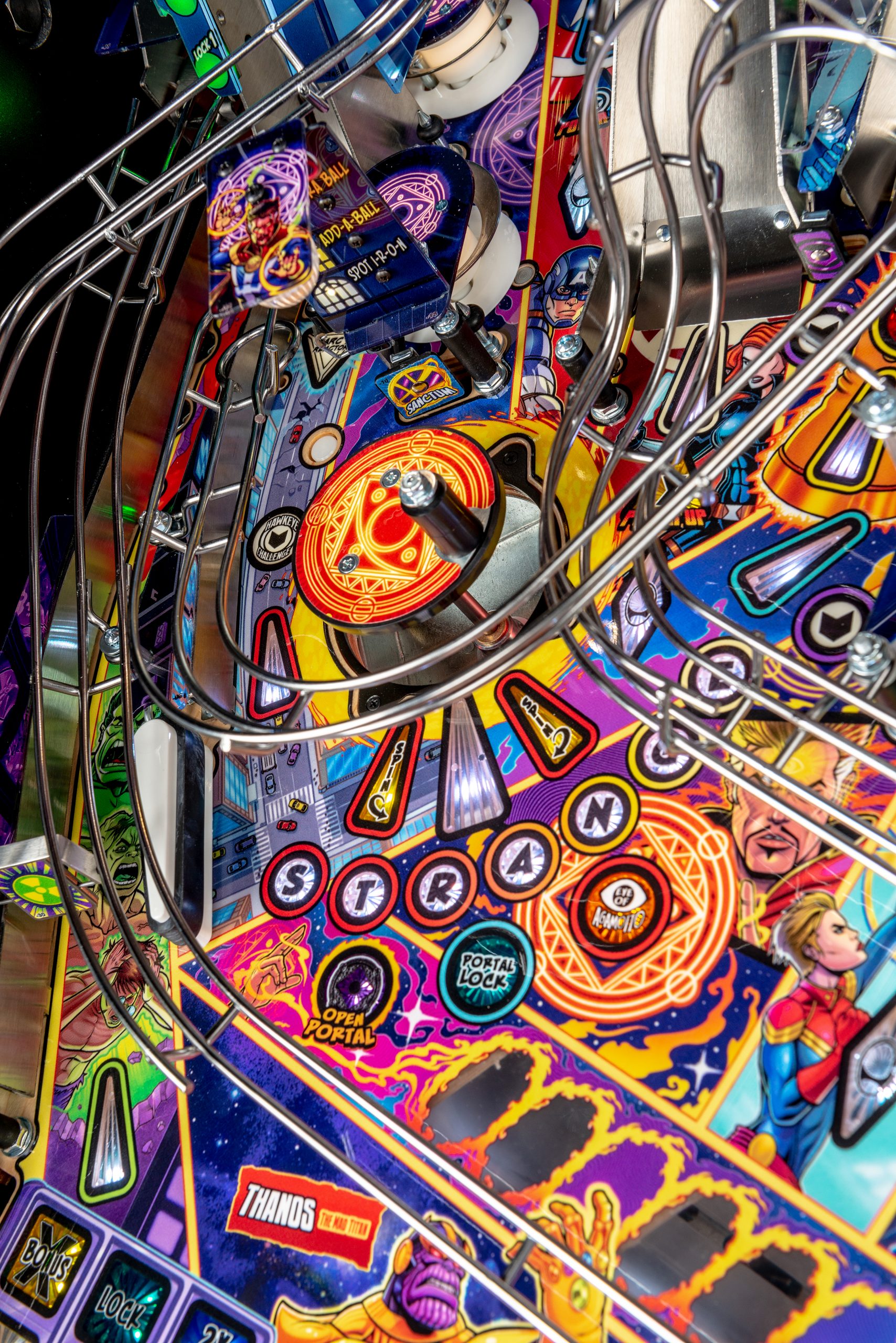 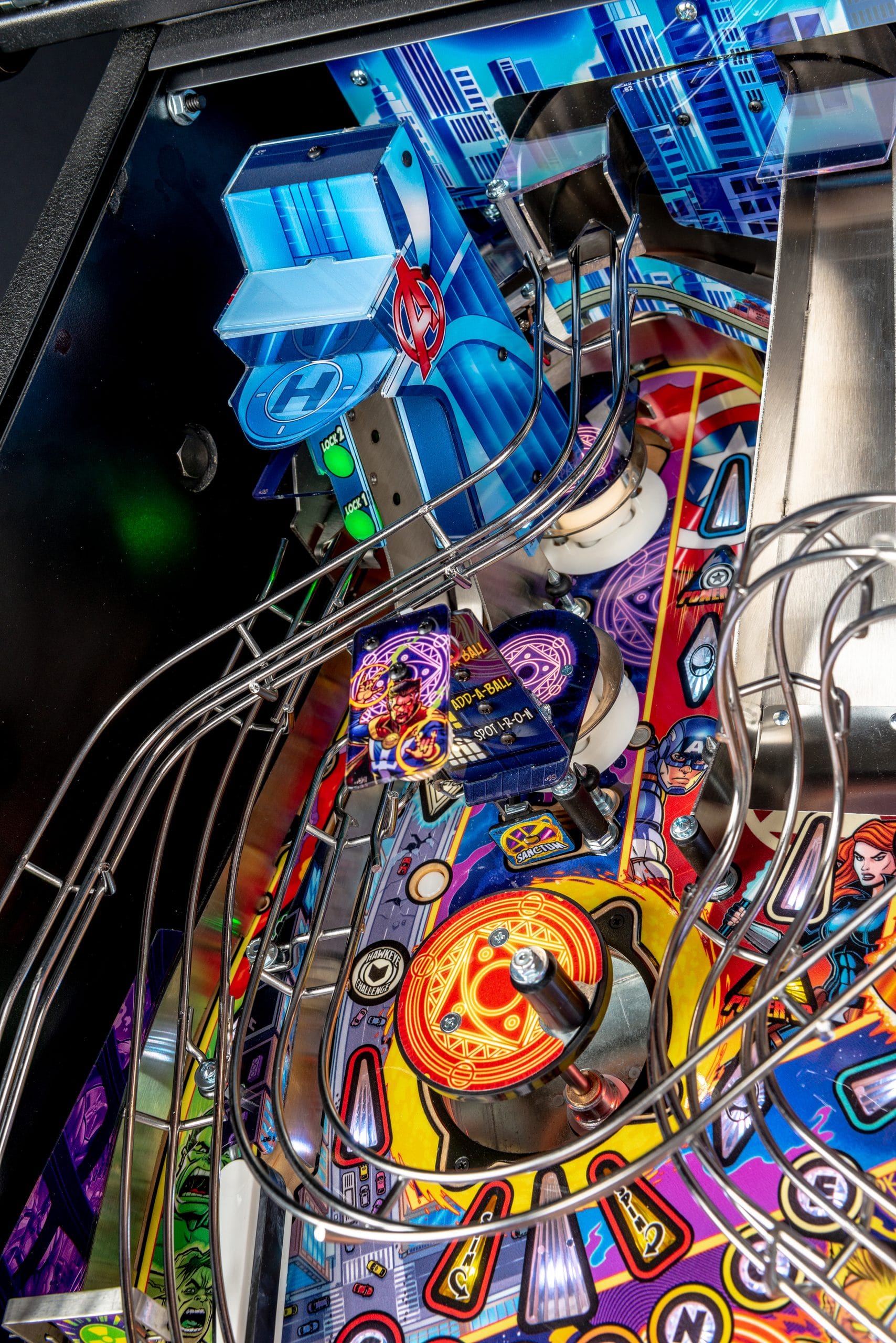 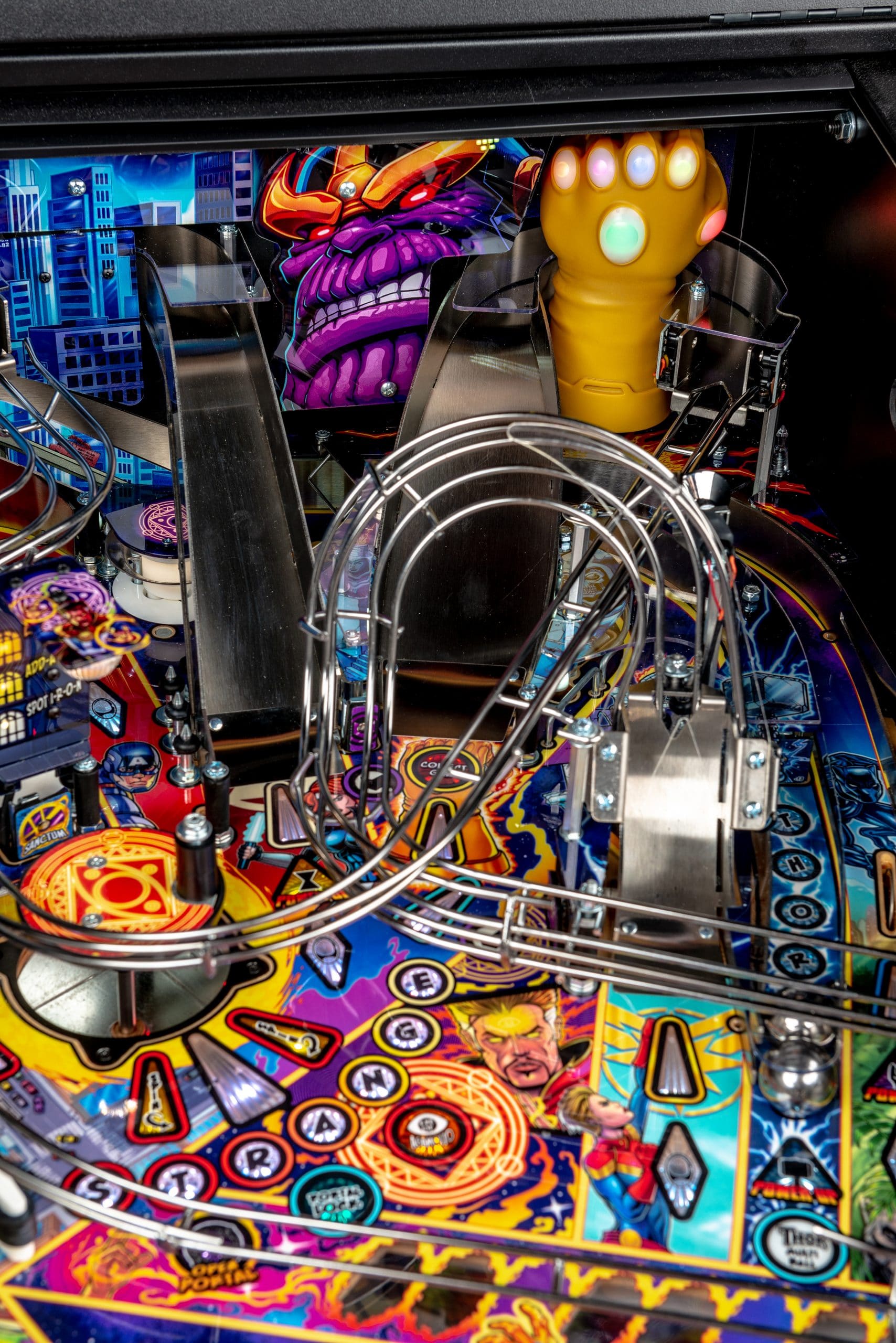 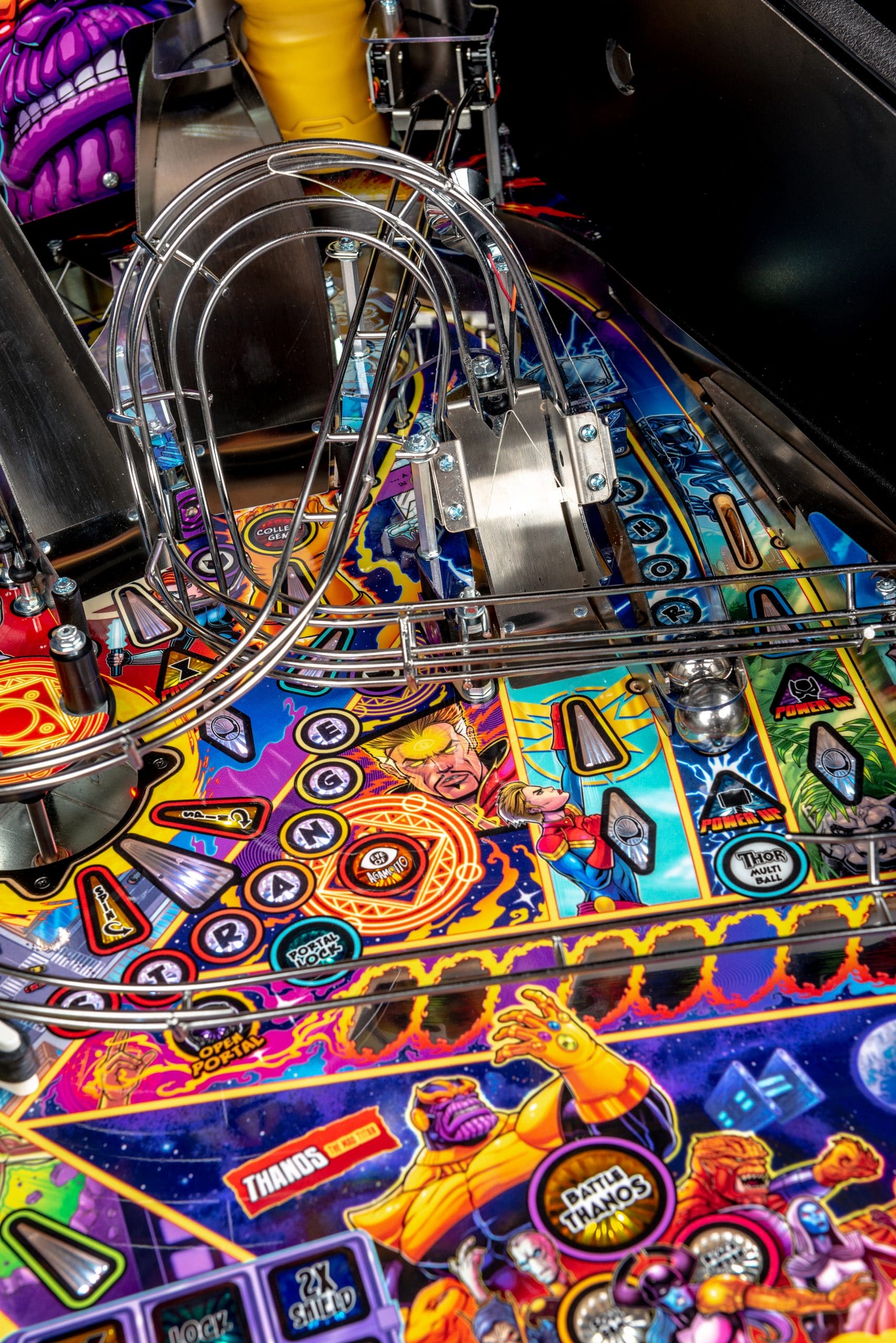 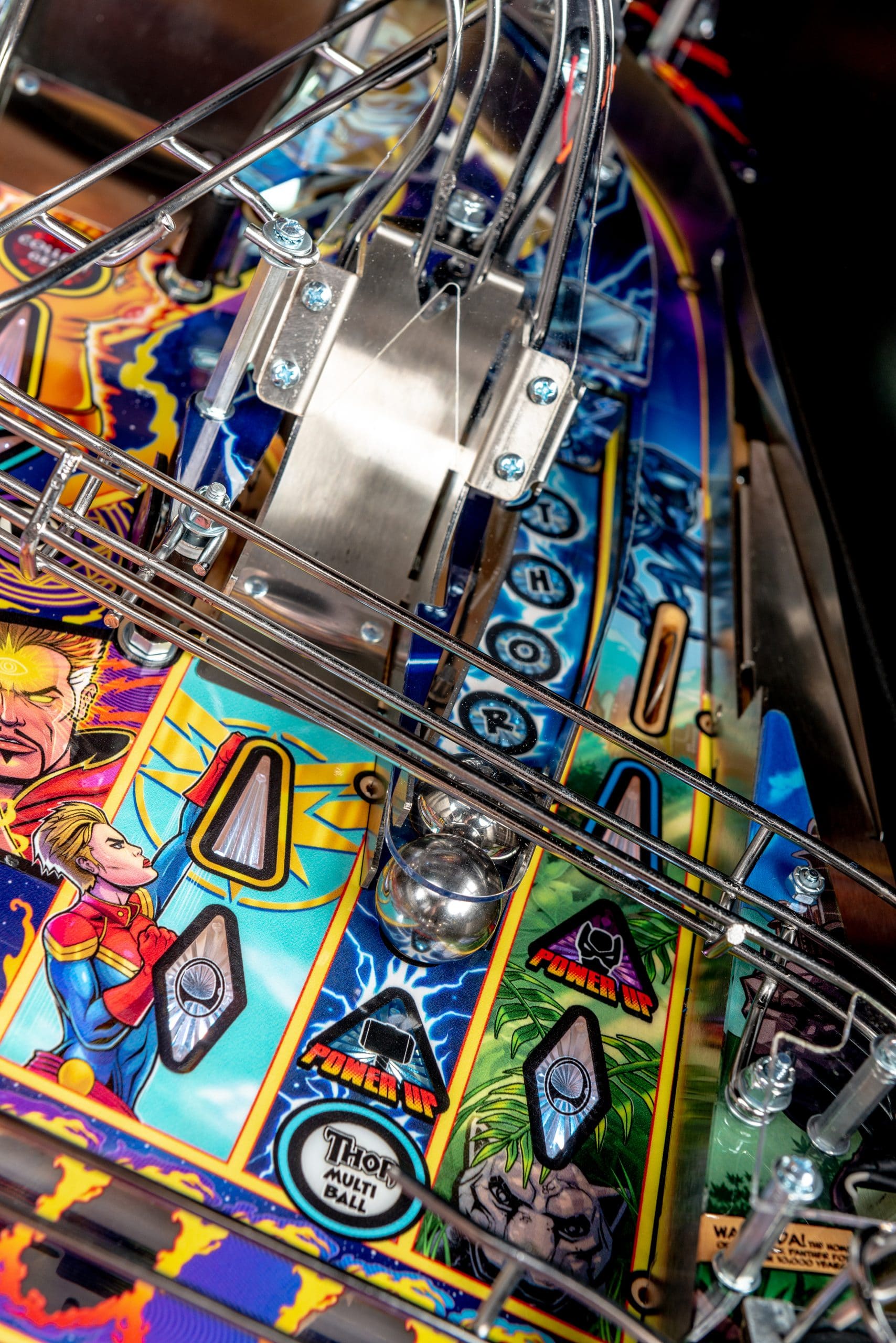 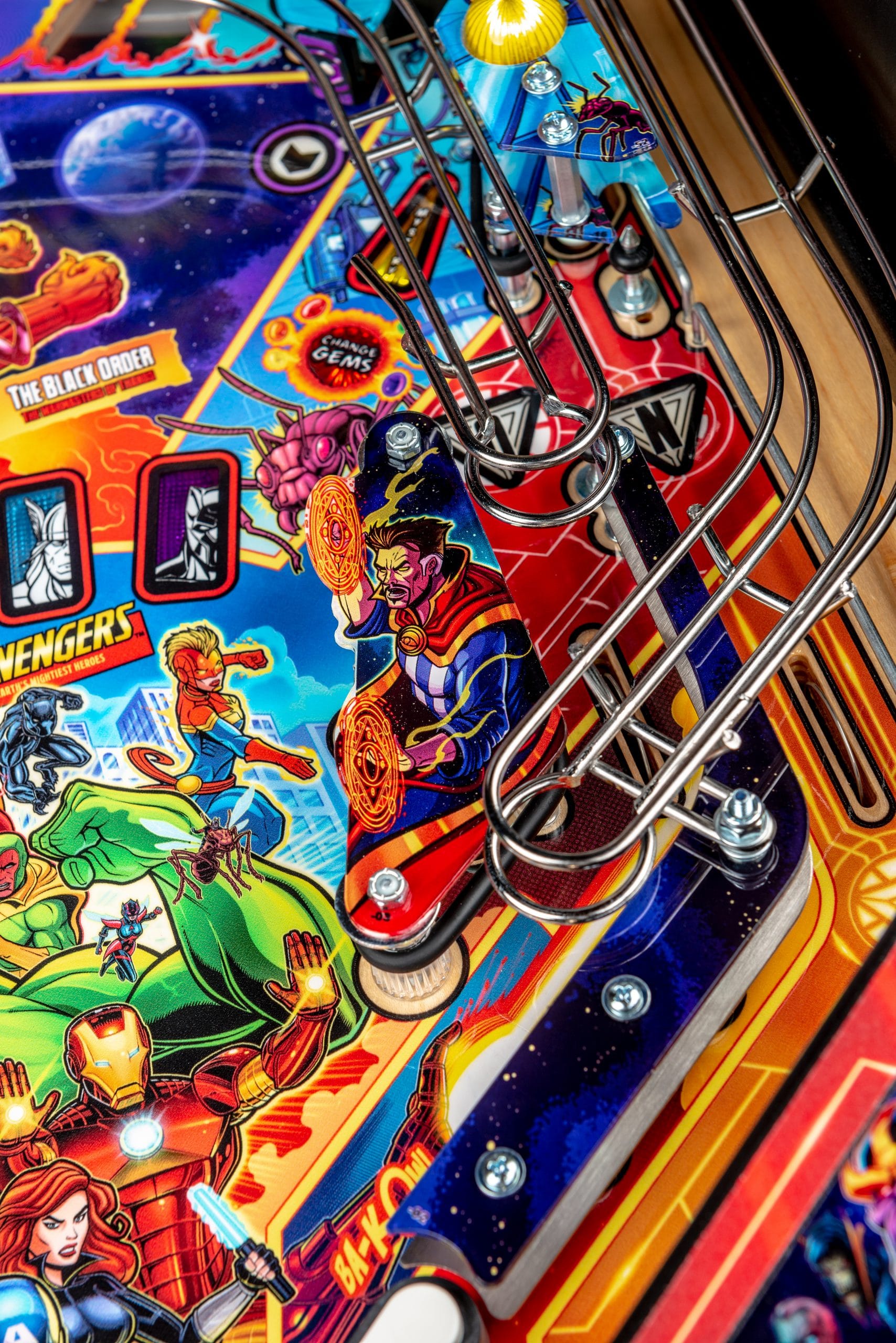 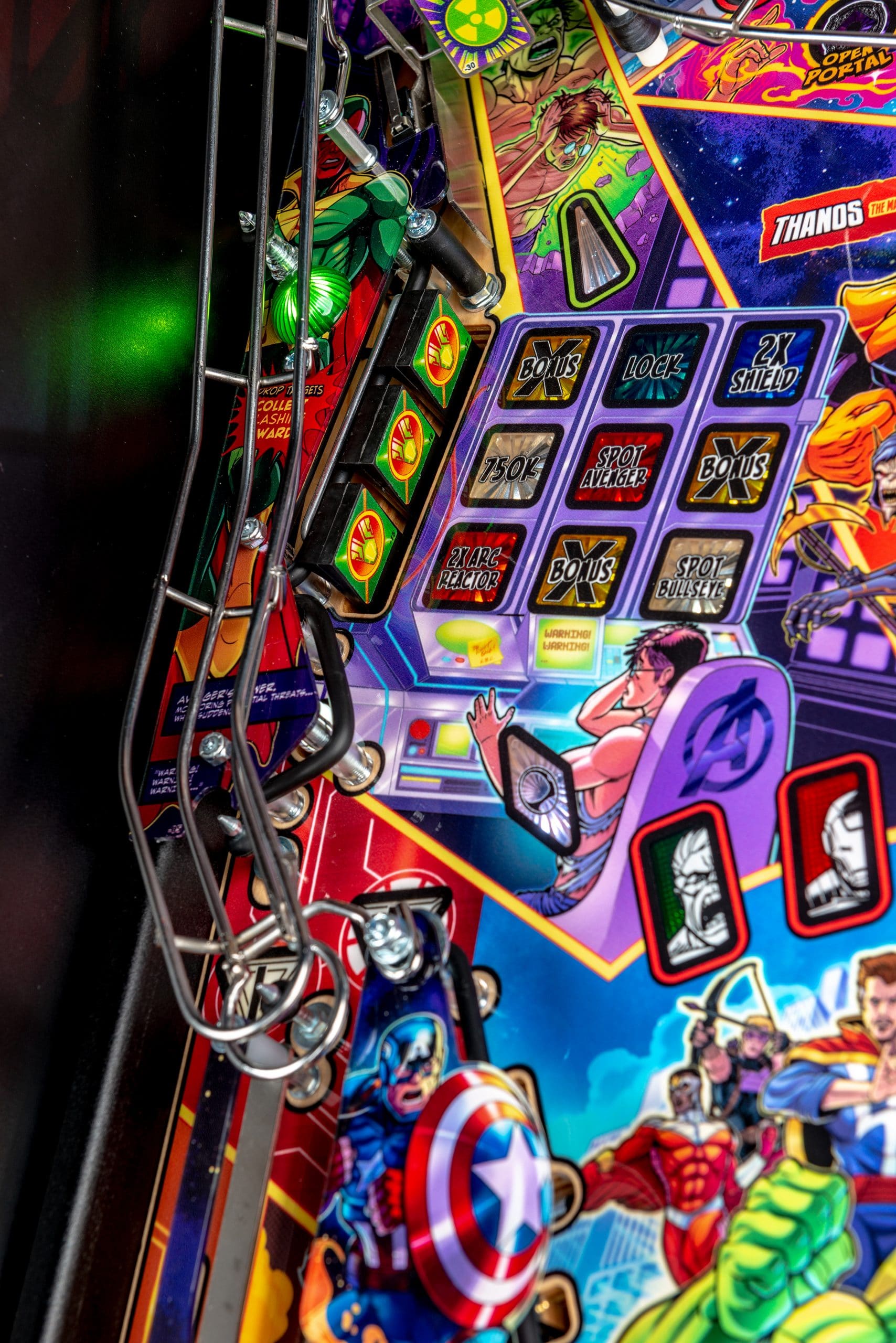 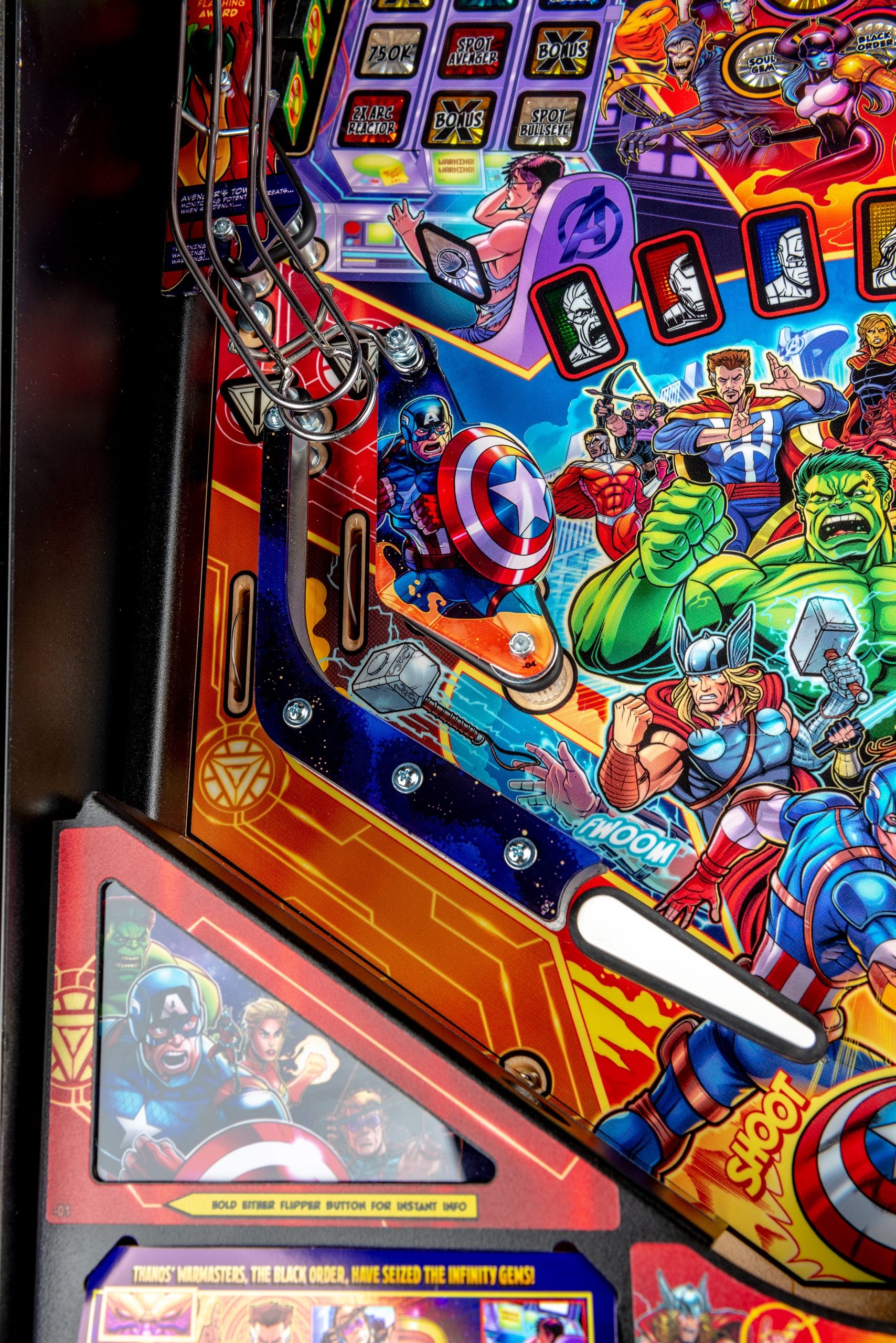 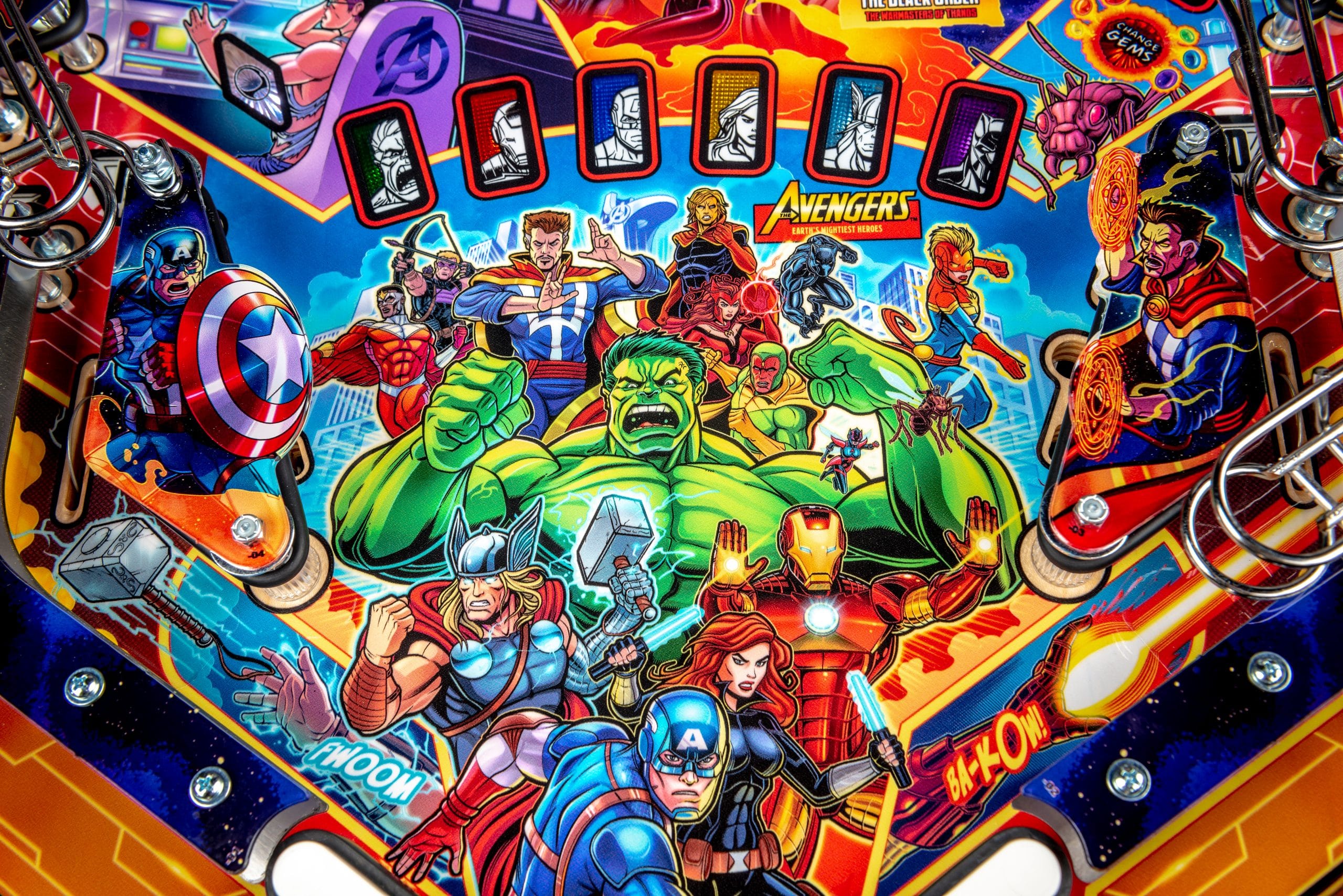 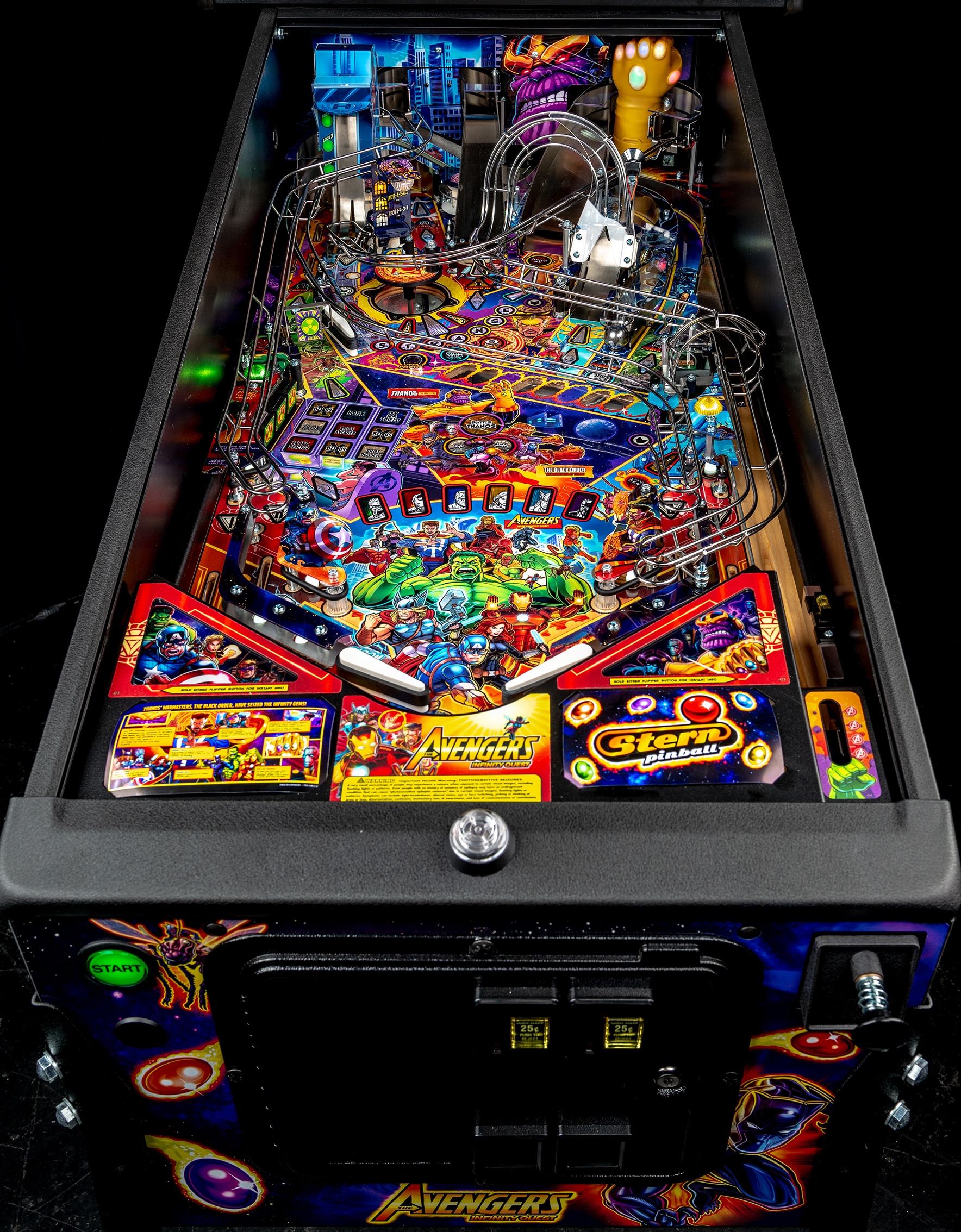 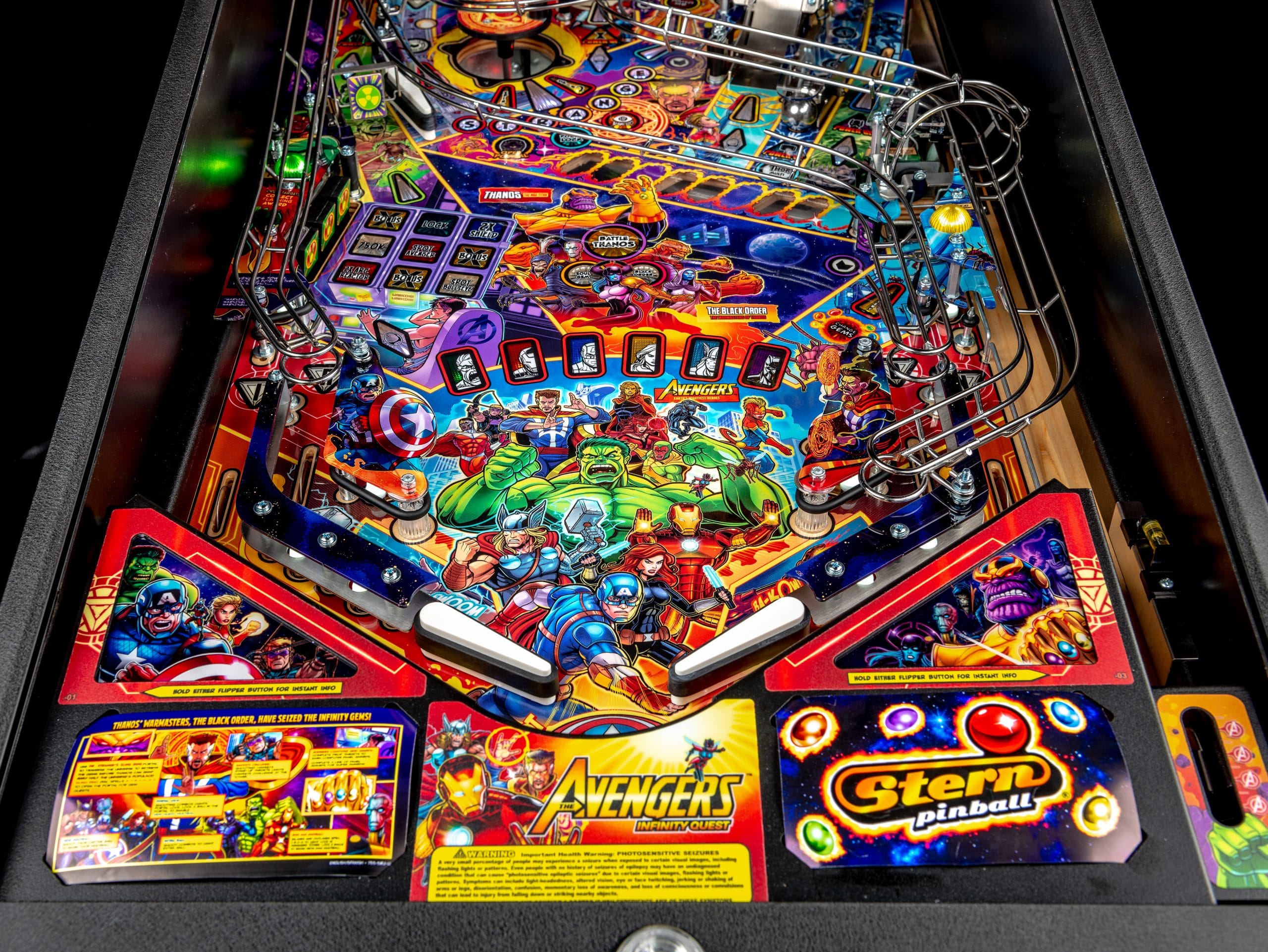